After completing my freshman year at Benedictine, I’d like to think I’m a little smarter. Not just in an academic way (because academics are certainly not everything) but in an all-encompassing sort of way. My year was harder than I thought it would be in some respects, and easier in others. So, I thought I’d make some sense of my year by putting together my thoughts on it….enjoy!

Perhaps the most recurring theme of my freshman year, letting things go was something I got plenty of practice in. I’ve always gotten annoyed at peoples little habits (chewing loudly, scratching weirdly, etc.) and there’s no exception with people at college. Everyone has their weird habits, and I still get annoyed by them, but I’ve learned letting them go makes for a much more peaceful existence. It’s hard a lot of the time, and sometimes I miserably fail, but it’s all about continuing to get better at it.

More so than annoying habits, there were countless events and such things that I could have completely freaked out about because they were terribly planned and/or obviously lacking in something. My spring break mission trip was a good example – not that it was lacking things, but that it was sooooo not how I would have planned it. So many things were like that, but I learned how biting my tongue is a better choice than annoying people all the time (especially since I’m not even right all the time).

Procrastination is a horrible, terrible, no good, very bad decision.

You’d think this was a duh. It was, but I never experienced real procrastination until college. I’m not going into details, but let’s just say it’s not a good idea to stay up until 3am writing something due at 9am. I really only procrastinated horribly a few times – it’s not an ingrained habit of mine, but it’s easy to resort to when I know I can get something done in a short amount of time. The problem is I can’t get it done super well in a super short amount of time. Solution? Just do things ahead of time gosh darn it.

I’m not really sure what to say about this one except that I’m really looking forward to having a smaller meal plan next year (12 instead of 18 a week). Salads and quesedillas get old quickly when you can’t tell what’s for dinner.

TV is a total and complete waste of time.

I’m not an avid follower of any show, so I didn’t miss the television very much. Actually, I was happy to NOT be around a tv all the time. We did have one in our basement, but we only watched it a few times (when Pope Francis was elected was one of them). My roommates we used for Wii sometimes. How wonderful to not have another distraction! Though I have to say we did get into a few shows on Netflix as the year progressed (Nanny 911 for example). We weren’t bad about it, and I thoroughly enjoyed not being around a screen often.

…is amazing! I can recall having it maybe once before college, but it became a staple in my pantry.

I need an editor

Funny thing? I misspelled that title. I’m not a terrible speller, nor do I think my grammar is sorely lacking, but I do make typos. I re-write words I don’t need to, and put letters in the wrong order. At school I often would ask someone to look over my post before publishing it, but if you read something with some glaring mistake, it’s probably because no one did.

Who you hang out with matters

We’re shaped by the people we associate with. I’ve met lots of awesome people and can’t wait to get to know them better over my next three years at BC.

Home is not really home anymore

The house my parents and siblings (and me too!) live in will always feel like home, but it’s a different kind of home. I bring stuff home and then take it back to school. It feels more temporary.

Not quite literally…..I actually googled “my planner saved my life” to see if this legitly has happened, to no avail. Darn it! But seriously, I would have missed so many events without my planner.

Most things we freak out about are not important

Need I say more? People just need to chill and pray more (me included of course).

I am choleric through and through

Don’t know the four temperaments? Look them up! It’s really helpful to understand why people function the way they do.

I’m not one to advocate for flying by the seat of your pants, but hey! That’s not to say we shouldn’t be adventurous sometimes 🙂 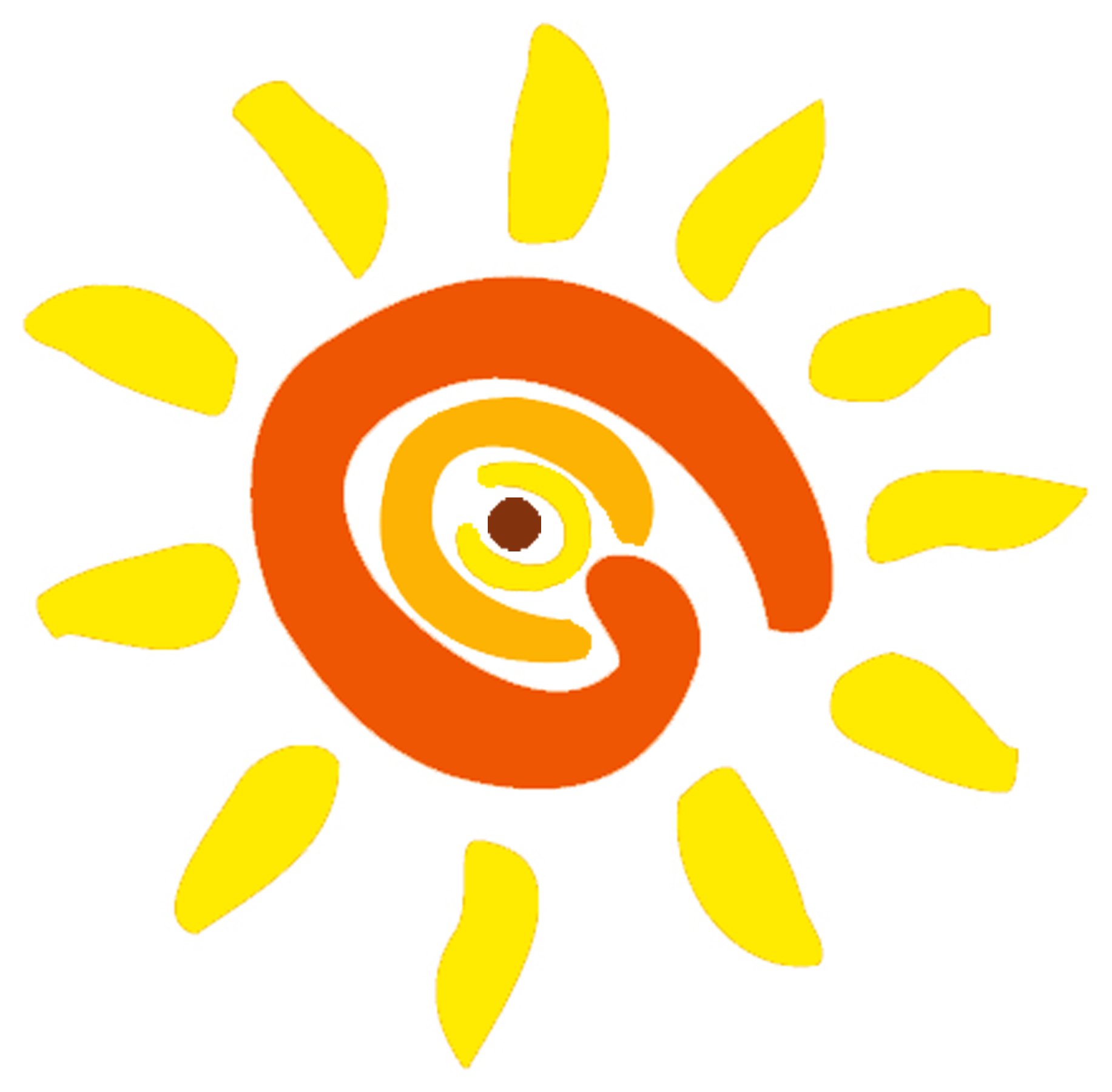 Kansas needs to get with it and have more sunshine….this was something I missed big time being for sunny CA.

It’s way too easy to have conversations when you’re supposed to be working on something.

There were many (AWESOME) nights where I’d be up later than planned because my friends and I had long conversations about a bajillion different things. Would I change that? Nope. It was awesome.

This was something I heard in a speech, and I like it! It’s definitely something I’ll try to integrate into my life more next school year.

I really do need to sleep

Never, ever did I see myself as one of those people who had to have a certain amount of sleep. Until this past year…5 hours just doesn’t cut it. It was kind of weird because I did best when I had slept for a solid 7 1/2 hours or less than 5 hours (probably then because I was so tired I didn’t realize it). If it was somewhere between those, I was exhausted.

There are so many people in college (and BC is a pretty small school) – you’ve gotta find your place in the world and own it.

It’s easy to get comfortable at a nice Catholic school, but you’ve gotta step outside your comfort zone.

I wouldn’t trade my experience at BC for much. I believe it’s invaluable to attend a good Catholic college. However, I think it can be dangerous for someone who doesn’t step outside their comfort zone to engage the world and gain life experience off campus too. Sometimes I wish BC were a little more diverse so everyone didn’t agree with me most of the time. I get plenty of that from the rest of the world, though, so I think I’m fine 🙂

Ravens know how to have fun

And our kind of fun does not involve many things the typical college student’s would. We do lip syncing competitions, slime slides down a hill, skits, hilarious talent competitions, and SO much more. We revel in honest to goodness fun that’s not going to get anyone in trouble. I’m good with that!

And lastly, I know that Benedictine is the place I’m meant to be, I will grow so much more in the coming years, and that my adventure as a Raven has only just begun!

What I’m looking forward to next school year:

Being President of Ravens Respect Life

Living in a suite

Taking classes that are for my major

Thanks for reading and joining me for the ride!

4 thoughts on “What my freshman year taught me”